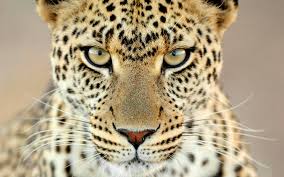 Birds, reptiles, live coral and a cheetah were seized

Vultures, monitor lizards and a cheetah are among dozens of live animals seized at Heathrow and Gatwick airports.

Three brown lemurs, five serval cats, 180 royal pythons and hard coral have also been impounded by border officials over the past two years.

Two live tayras – South American members of the weasel family – were among those intercepted.

The figures were obtained through a Freedom of Information request to the UK Border Agency.

Brown lemurs are listed as “near threatened” on the International Union for Conservation of Nature (IUCN) Red List of Threatened Species, while cheetahs and spur-thighed tortoises are listed as vulnerable.

Some types of terrapin, salamander and coral are categorized as critically endangered on the list.